Canadiens vs. Flyers – Can the Habs Cinderella Run Continue?

Expectations are a funny thing. If you’d said to Habs fans back on April 8th, a few minutes after the Montreal Canadiens squeaked into the playoffs via the single point they earned in an uninspiring OT loss to the Toronto Maple Leafs, that their team would bow out in the Stanley Cup Playoff semi-finals, after dispatching the President’s Trophy-winning Washington Capitals and the defending champion Pittsburgh Penguins along the way, they’d have taken that outcome in a heartbeat.

However, now that that extremely unlikely possibility has become reality Habs fans have a new set of expectations. They want to see their beloved team capture the Stanley Cup that has been denied them (or fans of any Canadian-based hockey club) for the past 17 years. Right now, anything less than Stanley Cup glory will be deemed a failure. The achievements of the past two rounds have already been forgotten, and there is very much a “What have you done for me lately?” attitude among the fan base right now.

While this might seem unfair, this is reality in professional sports. These are highly paid athletes, who are expected to perform at the peak of their ability when the big prize is on the line. By not scoring a single goal in the first two games of the series, the stars of the Habs have clearly been unable to fulfill that unwritten contract with their fans. Should they again fail to find the net in game three at the Bell Centre the cheers they’ve heard so often during this Cinderella playoff drive will quickly change to boos.

Yes, it is do or die tonight for this Cinderella team. A loss tonight would put them in a 3-0 hole in the series, and extinguish all but the faintest spark of hope for a Stanley Cup parade this June. Yes, the Flyers managed to overcome those same odds just last round, but given the fact they were the first team in 35 years, and the third ever to do so, it seems more than a little unrealistic to expect the Habs to turn the same trick.

If the Habs are going to get back in this series they need Jaroslav Halak to be the thief he was against Pittsburgh and Washington. He was every bit the brick wall depicted on his goalie mask in games the Canadiens absolutely had to have. This one certainly qualifies.

Mike Cammalleri has to find his scoring touch again. #13 was on an incredible run during the first two rounds, scoring 12 times in just 14 games. However, against Michael Leighton his hot stick has definitely cooled off. He has had a few stellar chances, but has been unable so far to solve the Flyers’ goaltender.

Cammalleri also needs some help from the other Canadiens’ weapons. If he didn’t score another goal in these players, he could be said to have done his part. The same cannot be said of Scott Gomez, Tomas Plekanec and Andrei Kostitsyn. None of them has scored a goal since the Washington series. That is unacceptable, and cannot continue if the Habs want to get back in this series.

And finally, on defense, the Habs have to get back to the system that made them so successful against Washington and Pittsburgh. So far they haven’t managed to be as adept at boxing out guys like Mike Richards, Simon Gagne or even Daniel Briere. These guys have reached the net with impunity, and that, more than any other reason, explains the difficulty Halak has had in replicating his earlier success.

It is desperation time for the Habs. If they can’t find their A game tonight, then this series is over. Their “Cinderella Run” will instead be referred to as “The Big Tease” and you can bet fickle Habs fans will be angrier at this outcome than if their team had been swept out of the first round by the Caps. 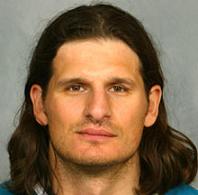 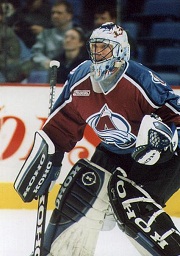 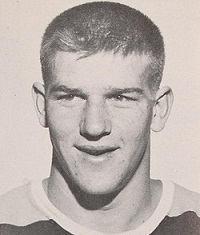 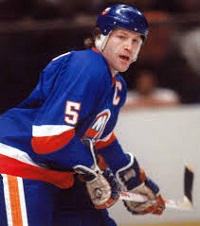 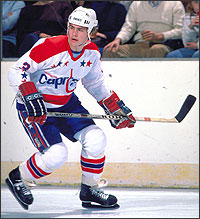 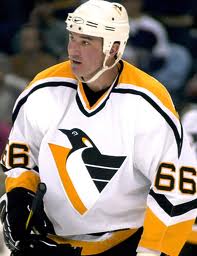